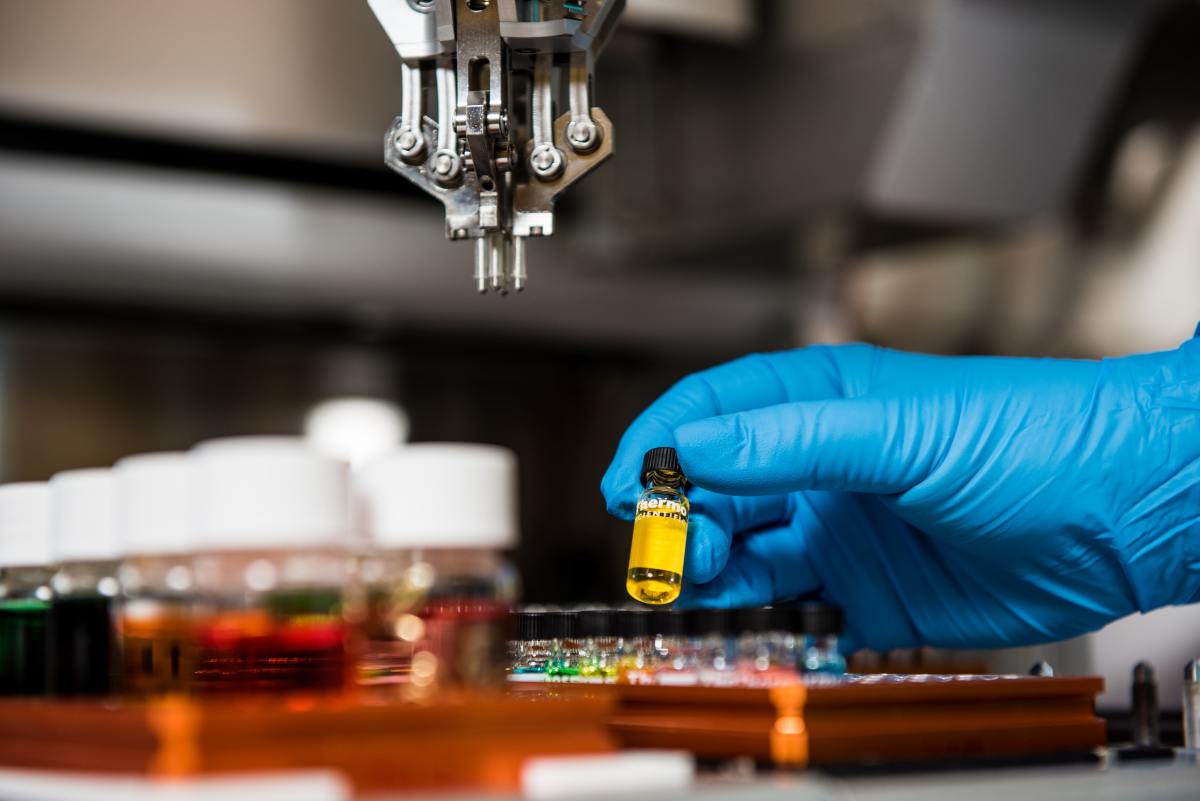 The relationship between science and innovation is widely recognised as an essential component of effective innovation systems and a driver of economic prosperity (OECD, 2015). Good ideas and concepts do not magically become fully blown commercial and investable products. Instead in today’s increasingly complex and global world, new technologies, products and services are built upon research, data and analysis, prototyping, laboratory and field testing often in universities and public research institutes. Most innovations will also apply existing technologies and use various ICT platforms and infrastructures, sometimes taking several generations to succeed.

Governments invest in research and development (R&D) through a number of mechanisms with the expectation that scientific discovery and new technologies will create new knowledge, new production processes and products benefit future generations (Commonwealth of Australia, 2015). Furthermore, science and research remains the catalyst to tackling global challenges such as climate change and poverty.

Knowledge comes from two fundamental sources. The first being education, that is, understanding what already exists. The second source is research, activities taken to acquire new knowledge (Gruber & Johnson 2019). Thus science and research are about extending the knowledge base and developing knowledge to answer specific questions.

Innovation and technology are often used interchangeably, however they are not the same thing. Innovation is about applying that knowledge within the context of environmental, business and social systems to solve problems (Howard Partners, 2018). Technology is often a commercial outcome of innovation, science and R&D (that is knowledge), and changes the way things are done (The Economist, 2013).  Innovation can be intangible and does not require technology, while technology is the application of innovation as a tangible product.

Today innovation and technology development is becoming more complex and is increasingly based on science and R&D undertaken in both public and private institutions in fields such as environmental, physics, biomedical, life sciences, technology, engineering, and mathematics (STEM) and the application of design and design thinking (Commonwealth of Australia, 2015). In fact, Sainsbury (2020) notes that there have been no major technology advances in the last past fifty years that were not based upon scientific discoveries.

In particular, public research plays a key role in innovation systems by providing new knowledge and pushing the knowledge frontier. Universities and public research institutions often undertake longer-term, higher-risk research and complement the research activities of the private sector. At the business level, investment by firms in to R&D have been shown to have a 20-30 percent return on investment in the long run (Frontier, 2014). Gruber & Johnson (2019) note that the spillovers from R&D generate enormous social returns, more than 50 percent per dollar, each year.

At the current rate of global innovation, more and more funding needs to be dedicated to R&D just to maintain productivity (Gruber & Johnson, 2019). However, the full extent of the contribution of science and technology is not easily visible to those outside the process. Accordingly, it can be under-invested in by both governments and the private sector and the diffusion of research and innovation can remain trapped in institutions (Commonwealth of Australia, 2015). In fact, without government policy and investment, there are five main market failures when it comes to investment in science and R&D, these include:

Phases of the R&D Cycle

In order to address market failures and capitalise on the economic prosperity generated by science and R&D, it is essential to understand the phases to the R&D cycle, which make it so valuable. These include: